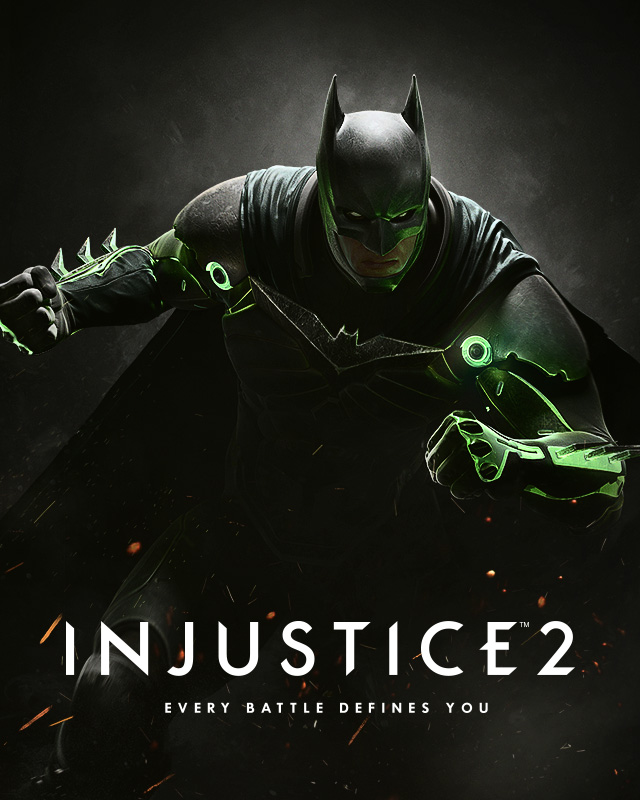 Injustice 2 Every Battle Defines You

EVERY BATTLE DEFINES YOU: With every match you'll earn gear to equip, customize and evolve your favorite DC Super Hero or Super-Villain, meaningfully impacting how your character both looks and fights. 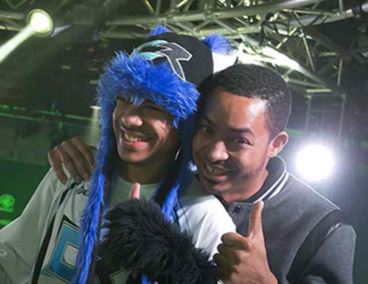 Last Sunday, January 24th, the 16 best Mortal Kombat X players from around the world converged on the ESL Studios in Burbank, California to compete for the coveted ESL MKX Pro League belt, the title of world champion, and $60,000. Only one would make it to the grand finals and beyond. But who? 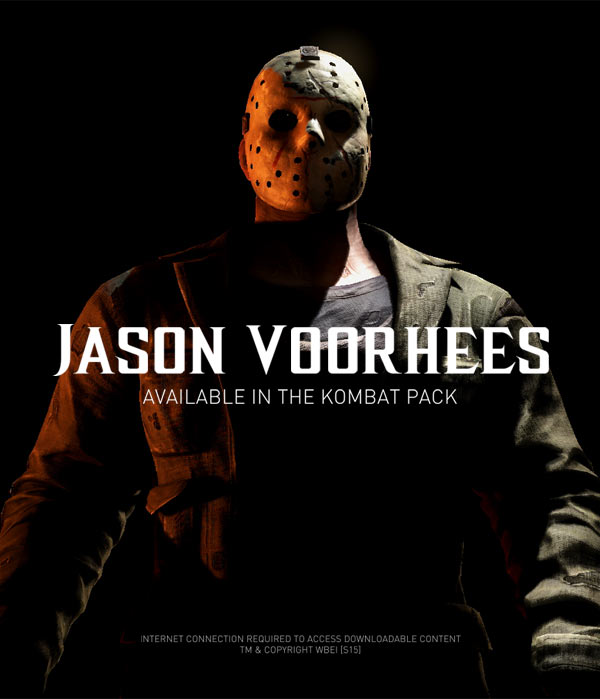 Leaving behind the cursed depths of Camp Crystal Lake, Jason Voorhees has come to Mortal Kombat. Instead of brutally killing off a bunch rowdy, wannabe camp counselors and teenagers, he’ll be facing off against worthy foes in the cast of MKX. As the first character to be released from the Kombat Pack, players will be able to stalk and slash their opponents as horror icon Jason Voorhees from the legendary horror franchise, Friday the 13th. 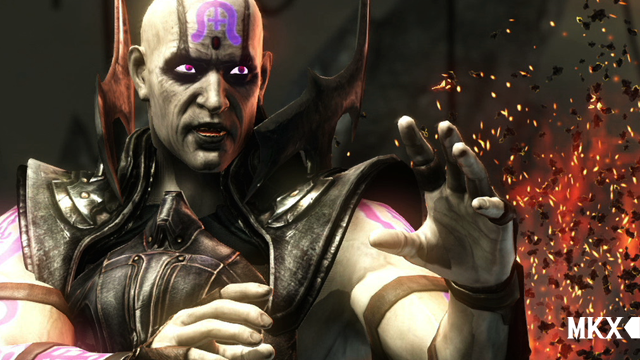 The next fighter to enter the Mortal Kombat X arena has arrived! . Quan Chi will be raising the dead once again in Mortal Kombat X, and there’s a brand new trailer showing off the necromancer’s insanely sinister move set. 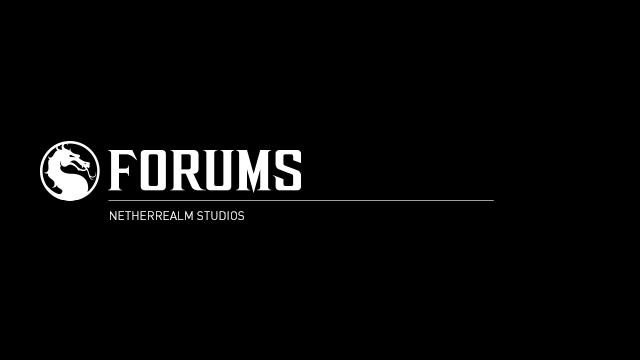 Scorpion or Sub-Zero, EarthRealm or NetherRealm discuss it all on the brand new Mortal Kombat Forums!